Thank you! Your submission has been received!
Oops! Something went wrong while submitting the form.
About 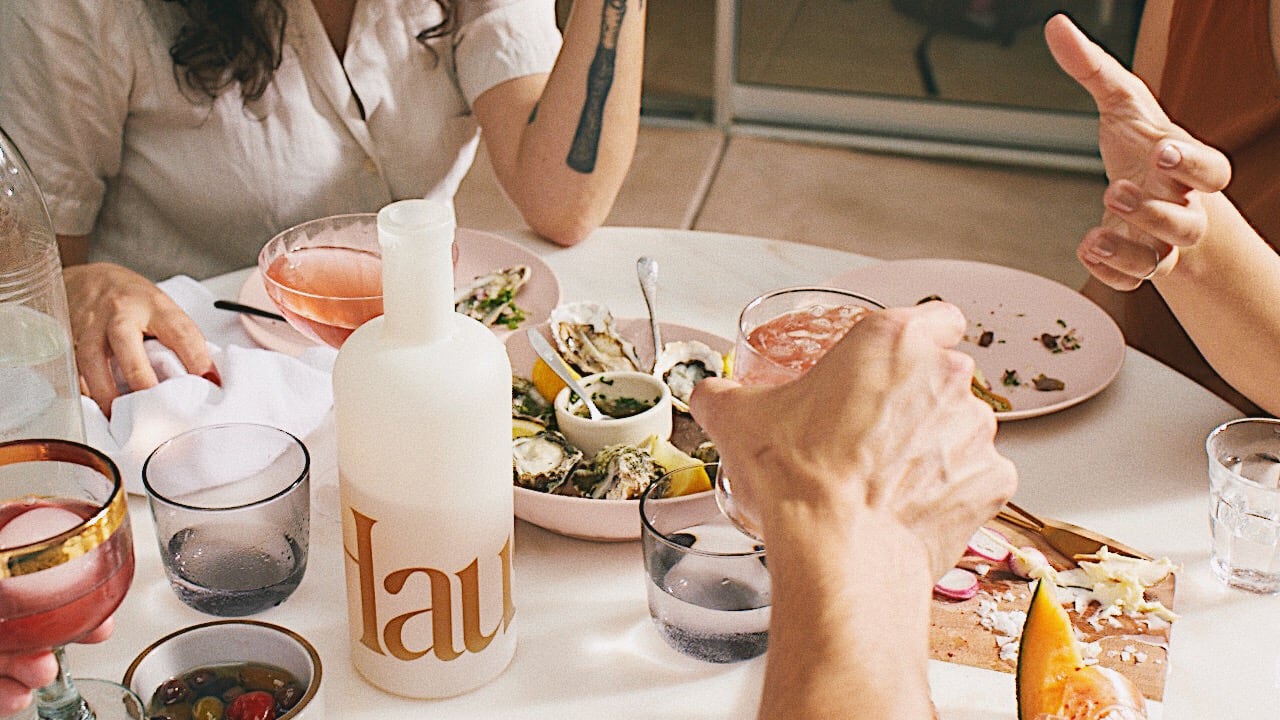 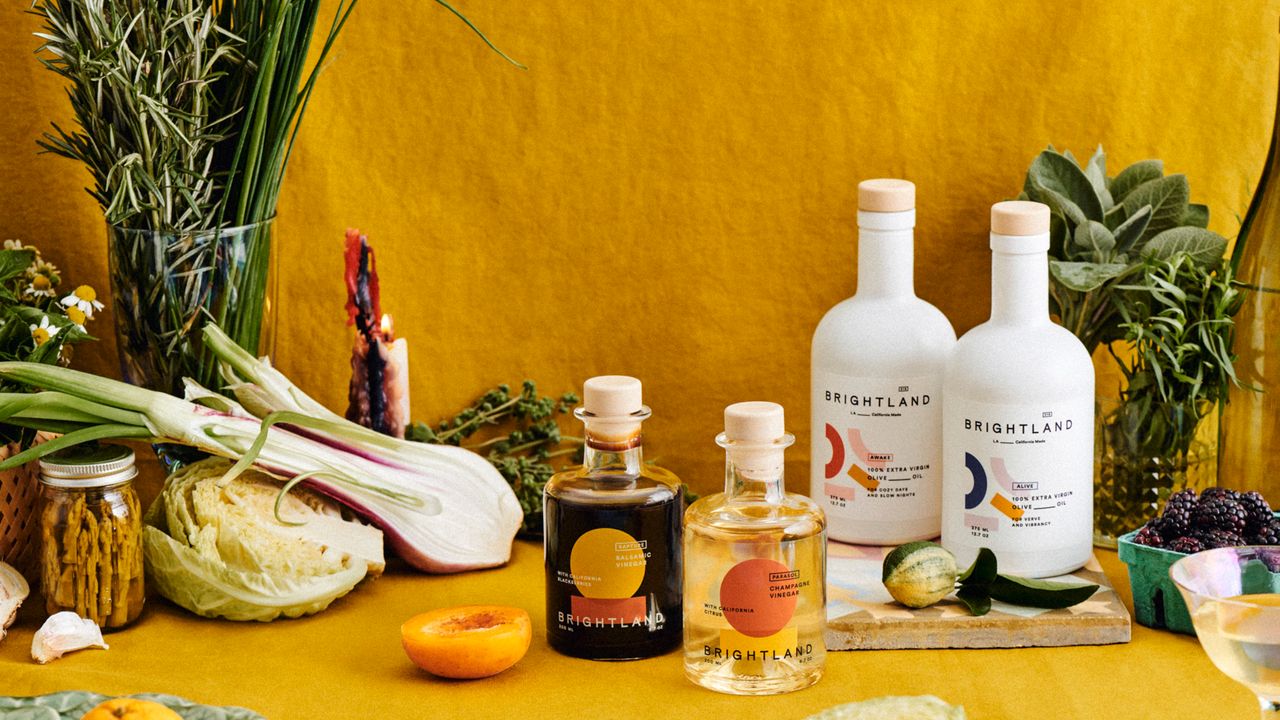 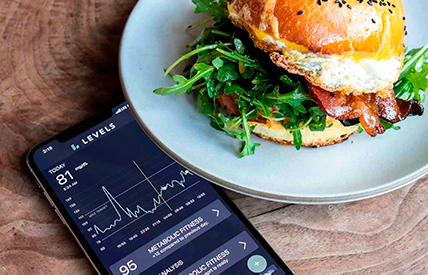 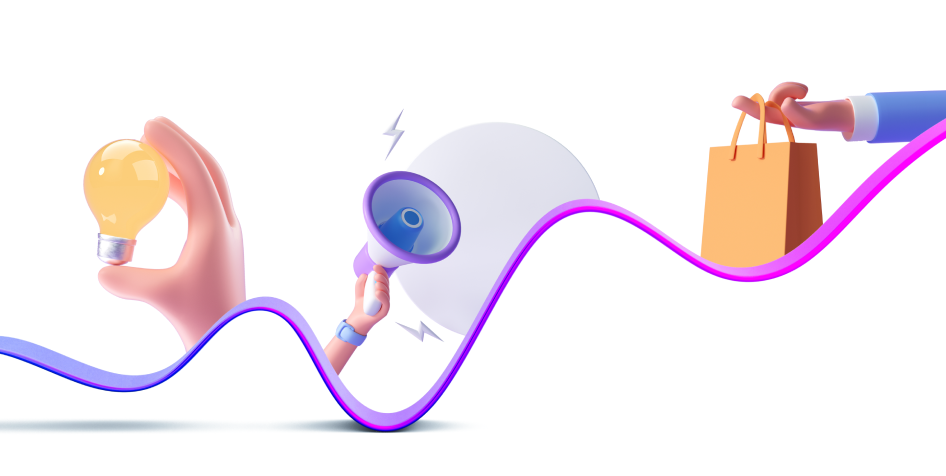 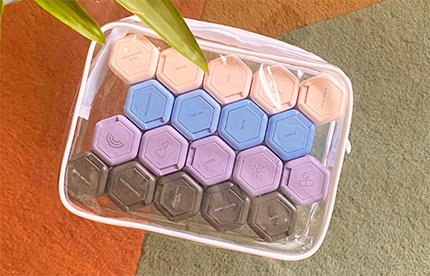 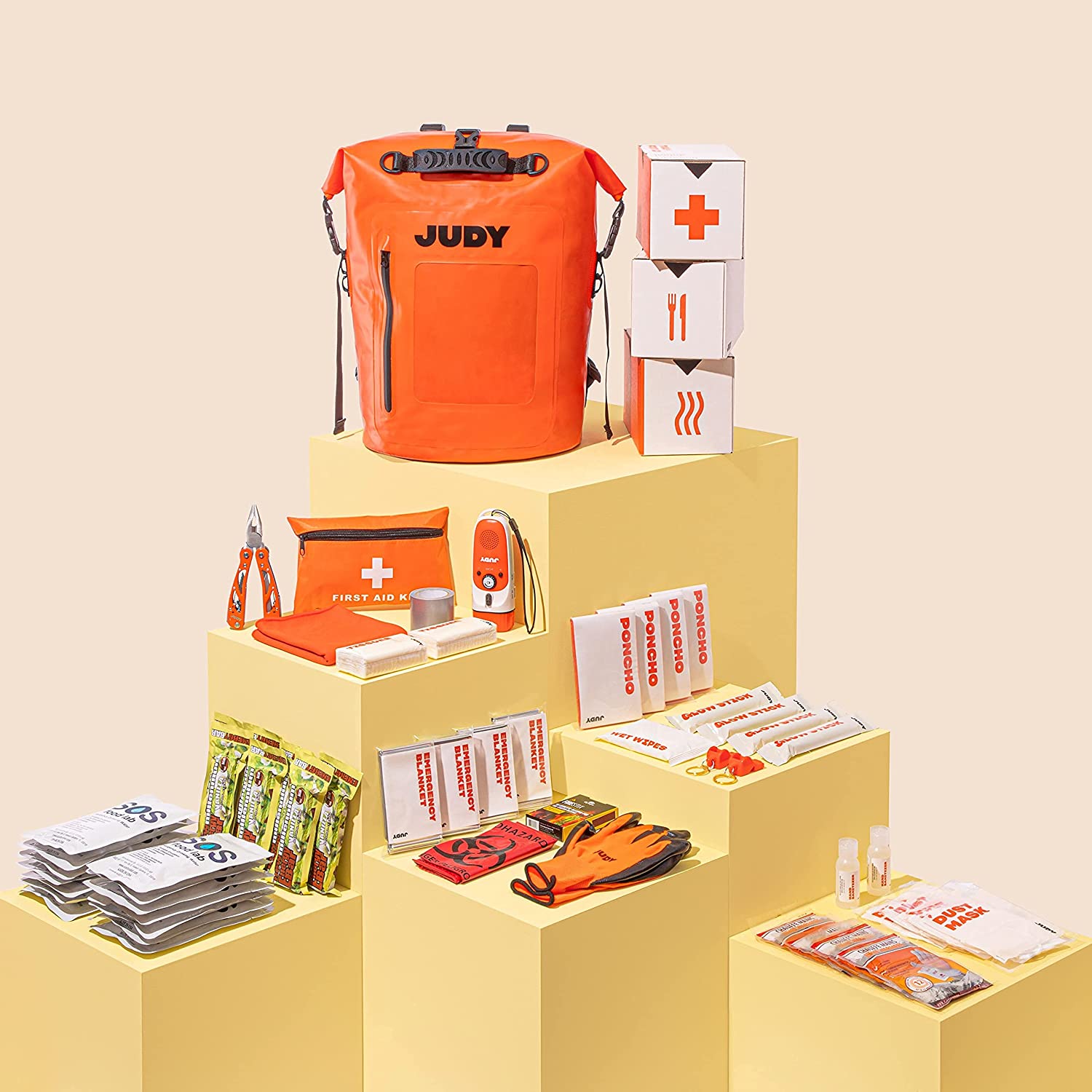 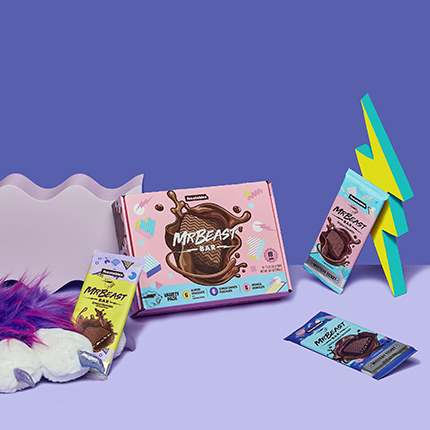 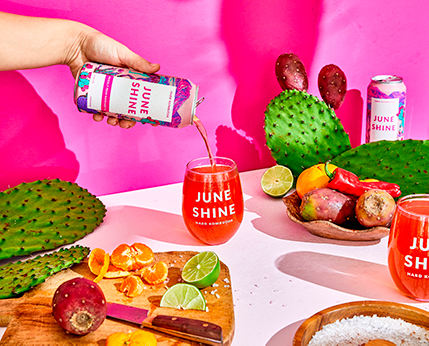 Coming soon.
Ready for what’s next?
26YO

Continuing to make moves.
This year, I hit 100K on Twitter, built up my investment portfolio, picked up some awesome new clients including Feastables, and had my newsletter picked up by WorkWeek.
25YO

Launched 1180.
My best friend Scott Swanson (who I worked with at Hint) and I started 1180, a premium branded content studio for high-performance consumer brands.
24YO

Launched Sharma Brands.
I left to pursue my entrepreneurial bug. Sharma Brands is a full-funnel digital escalator to help brands maximize their potential.
ALSO 23YO

Moved to NYC to join VaynerX as Head of DTC.
I hadn’t explored the agency life yet, and wanted to check it out. While I was there I helped build VaynerX’s eCommerce division.
23YO 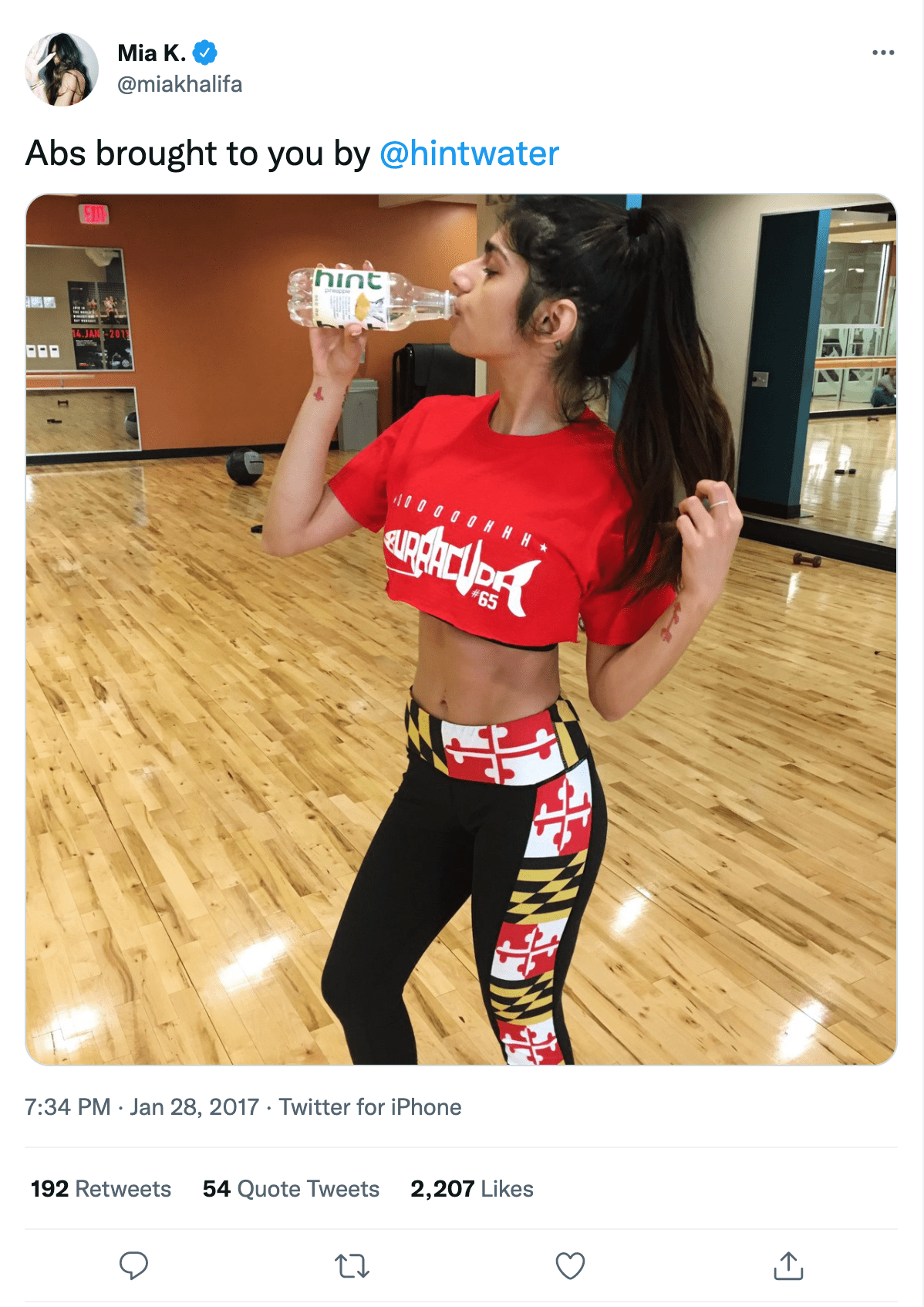 A pivot from fame to water.
I joined Hint Water as the Director of Performance Marketing. In the 18 months I was there, I built a $40M/year eCommerce business, selling water.

I also got really good at influencer marketing.
20YO

Launched my second company.
I quit the ad-tech company to start my own company, AdShepard, helping the world’s biggest publishers acquire users.
19YO

Employee #3.
I finished high school, moved to San Francisco and joined an ad-tech company as their third employee doing anything and everything advertising technology related
17YO
A pivot from food to fame.
I began working on social media strategy for celebrities including Pitbull, Priyanka Chopra, MAGIC!, Jay Sean, and others.
15YO

Launched my first company.
I started SocialVu Media where I worked with local restaurants and stores to help them with their social media.
14YO

My mom used to call me “Bob the Builder.”
I’ve been business-minded since '96. From comparing pricing of competitors in the Sunday paper at 4, to making PowerPoints to convince my parents to switch phone companies at 8, to DJing various events at 13, the mindset started early.
THE EARLY
YEARS

STARTED FROM THE BOTTOM

By clicking “Accept”, you agree to the storing of cookies on your device to enhance site navigation, analyze site usage, and assist in our marketing efforts. View our Privacy Policy for more information.

By clicking “Accept”, you agree to the storing of cookies on your device to enhance site navigation, analyze site usage, and assist in our marketing efforts. View our Privacy Policy for more information.